Dustin Melchior, Author at The Tribune - Page 2 of 103

Banquet to honor winners on May 9 at OUS On the Ironton Child Welfare Club’s 100th anniversary, the club announced the participants who took part ... Read more 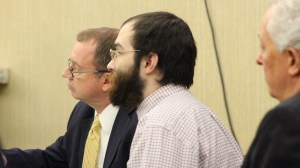 Lawson sentenced to death for each of four aggravated murders 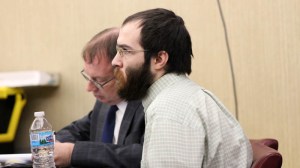 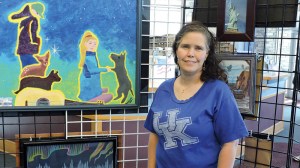 Exhibit will be on display through March 30 Ashland, Kentucky artist Angela S. Lewis currently has original paintings on display at the Briggs Lawrence County ... Read more 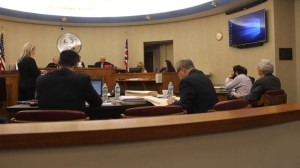 Murder suspect found guilty on all but rape charge

Mitigation in case to begin Tuesday The third day of the trial against a 2017 quadruple homicide suspect wrapped up Monday evening, where Arron Lawson, ... Read more 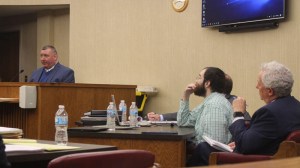 Details of gunshot wounds revealed Day two of Arron Lawson’s trial for a 2017 quadruple homicide brought out more details in the case on Friday. ... Read more 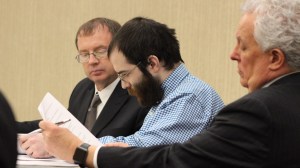 Lawson went to Walmart, Taco Bell after slayings The suspect in a 2017 quadruple murder pleaded guilty to all 13 charges and accompanying specifications against ... Read more 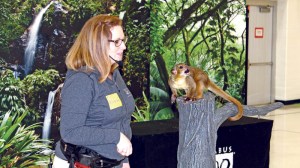 Bringing the zoo to Burlington

Columbus Zoo animals shown at elementary school BURLINGTON— The students at Burlington Elementary were in for a treat on Wednesday, as the Columbus Zoo had ... Read more 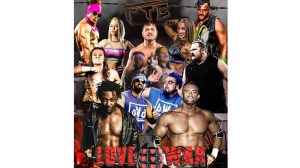 FTC Wrestling at the Ro-Na Saturday

Doors for “Love and War” open at 5 p.m. The Ro-Na Theater in Ironton will be turned into a wrestling arena Saturday night, as Failure ... Read more 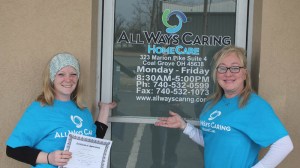 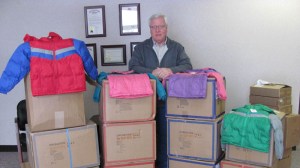 Operation GRACE gets 140 jackets from state The Office of Faith Based Initiatives of the Ohio Governor’s Office recently donated 140 additional winter coats for ... Read more

An Ironton man who was arrested after the death of a 2-year-old boy, who was later found to have drugs in his system, waived his ... Read more 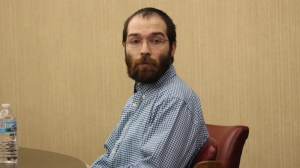 Will now have case heard in front of 3-judge panel Following almost three weeks of jury selection, with the trial set to begin on Tuesday, ... Read more 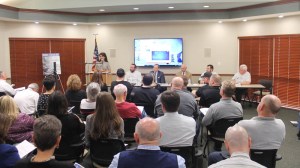 Initiative formed to clean up county SOUTH POINT— An initiative to clean up Lawrence County has been on the county commissioners’ minds for the past ... Read more