Jeremy Wells, Author at The Tribune - Page 2 of 13 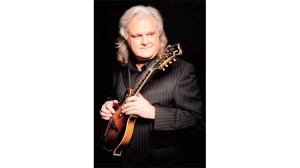 Skaggs happy to be back to his roots

Will play Chillicothe this Sunday NASHVILLE  —   Ricky Skaggs is no stranger to bluegrass music. The 15-time Grammy award winner and Billboard chart topper has ... Read more

Court cracks down on drug abuse

Portman will not support repeal-only or Medicaid cuts

WASHINGTON — Senator Rob Portman, R-Ohio, has become one of the critical swing votes holding back efforts by House and Senate Republicans to repeal the ... Read more 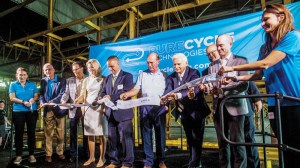 New company to proceed without bonds

PureCycle to have ribbon cutting on Thursday The Lawrence County Port Authority was expected to approve a bond agreement with the Southern Ohio Port Authority ... Read more

Cause is unknown ROME TOWNSHIP — Lawrence County EMS were called to a residence on Sunday evening where residents were experiencing burning to the skin ... Read more 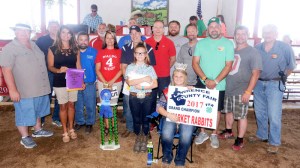 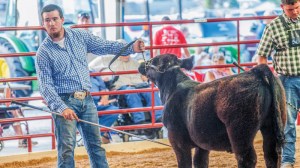 And they all fall down

New plan, with LCPA, will pave the way for Haverhill development The board of the Southern Ohio Port Authority approved a cooperative agreement with the ... Read more

Four counts include theft of a credit card, theft of a handgun and two charges of burglary Judge Charles Cooper sentenced Michael Keeney, 26, of ... Read more

Land bank takes over Tidy-Up’s cause

Betterment organization disbands, hands over resources to LCLRC The volunteers of Operation Tidy-Up Lawrence County (TLC) have disbanded their organization. But the group, which started ... Read more