A Fathers’ Day gift that keeps on giving 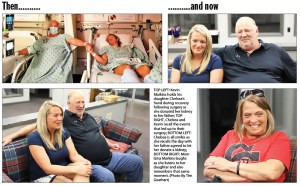 CINCINNATI – The Reds Hall of Fame and Museum presented by Dinsmore is continuing its 2021 bobblehead series in June... read more