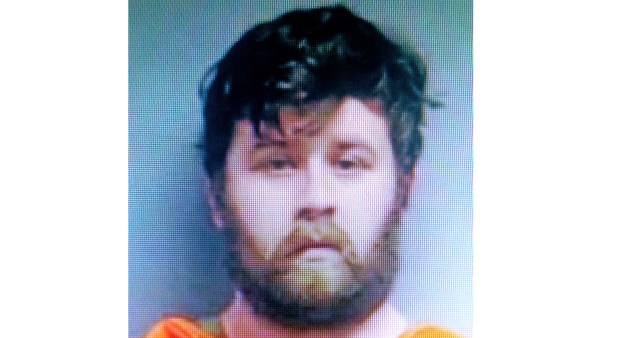 Man charged with 100 counts of rape

An Ironton man charged with 100 counts of rape has pleaded not guilty.

Keith D. McKinney, 26, was indicted by the Lawrence County Grand Jury on June 1.

The charges all stem from a single victim.

The charges in the indictment say that McKinney, from March 1, 2020–April 25, 2021, “did by force, engage in sexual conduct” with someone who was not his spouse and that the victim was less than 13 years old. The counts are all first-degree felonies and the penalty for first-degree rape is 3–10 years in prison per count, if convicted in court.

On June 2, McKinney pleaded not guilty to all the charges in the Lawrence County Common Pleas Court of Judge Kristen Finley. She set his bail at $500,000.

McKinney waived his right to a speedy trial until Nov. 1.

He was still is in the custody of Lawrence County Jail as of Monday afternoon and is being held at the Monroe County Correctional Facility.

New bridge should be open to traffic by end of summer RUSSELL, Ky. — In the past week, drivers crossing... read more