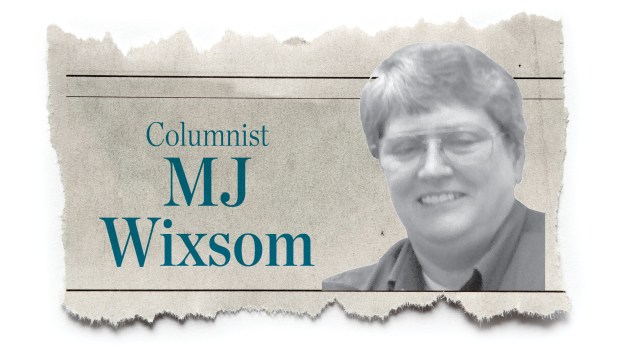 (TNS) — There is no mistaking a sweet potato. You can’t eat one and wonder whether it is, perhaps, a... read more