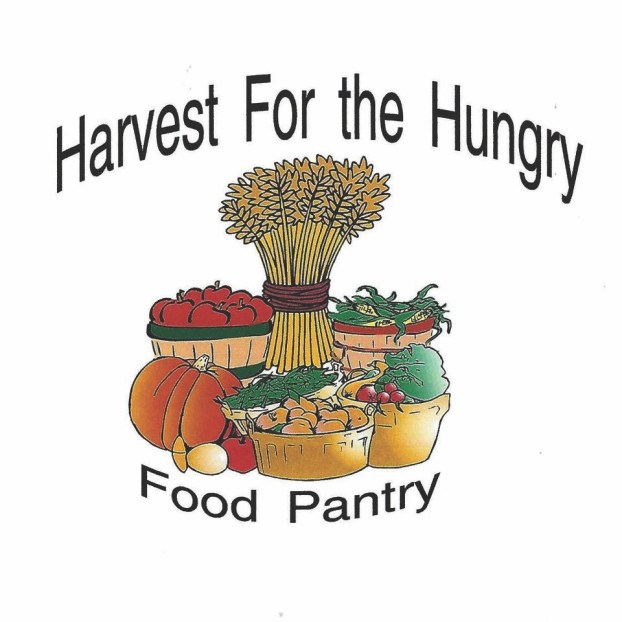 Harvest for the Hungry will be having its annual Thanksgiving box giveaway on Tuesday at the First Church of the Nazarene. It will be a drive through event starting at 10 a.m. at the corner of Fourth and Pleasant streets.

Diane Porter, director of the food bank, said it is a complete meal that the recipients will have to cook.

“They are going to get a turkey, mashed potatoes, green beans, a cake mix and other fixings,” she said. “It will feed four to six people, at least.”

The food giveaway is done on a first-come, first-serve basis.

Porter said that people will need to bring an ID card and proof of Lawrence County residency, such as a utility bill or other mail with their name and address.

It is one box per family.

“But, if there is more than one family in the car, obviously, we will need ID and proof residency for each family,” Porter said.

The food pantry has operated since 1992 using contributions and donations to help Lawrence County families in need.

Daily COVID-19 deaths in US reach highest level since May

The surging coronavirus is taking an increasingly dire toll across the U.S. just as a vaccine appears close at hand,... read more