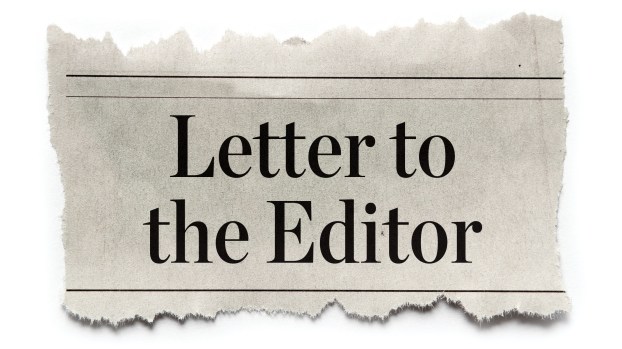 Letter to the editor: Support American jobs and Goodyear

By Letters to the Editor

On Aug. 19, 2020, the president of the United States gave us the following directive via a tweet :

“Donald J. Trump @realDonaldTrump
Don’t buy GOODYEAR TIRES – They announced a BAN ON MAGA HATS. Get better tires for far less! (This is what the Radical Left Democrats do. Two can play the same game, and we have to start playing it now!).
10:33 AM – Aug l9. 2020”

Goodyear is an American Company whose headquarters is in Akron. Goodyear had decided to remain apolitical. No political affiliation was to be displayed in the company. The president gave this directive in the midst of a pandemic and with unemployment rate of 10.2 percent. Doesn’t this directive validate the fact that this president is disingenuous about bringing jobs back to the U.S.?

We the people are not his concern. Think about the seriousness of this directive. Is it reasonable that an American president would hinder an American company in any small way over a MAGA hat?

This tweet, among all of his other tweets, should do nothing less than alarm you with genuine fear about the future of our country and our democracy.

Words do matter. They have consequences. Isn’t this what we teach our children?

Please register and vote as soon as you can. All of our lives as well as the future of our democracy depend on it. And don’t forget to pray for all of us.
Buy Goodyear and support the USA.