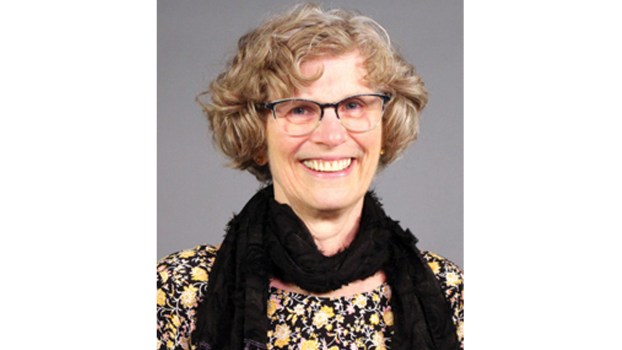 COLUMBUS — While the state continues to tackle the COVID-19 pandemic, it will have to wait a bit longer to get a new director for its Department of Health.

DeWine had announced earlier in the day that he had chosen Dr. Joan Duwve for the position, which had been vacated by Dr. Amy Acton, who had resigned in the spring.

In the initial announcement, Duwve, who had previously served as director of public health at the South Carolina Department of Health and Environmental Control, had expressed her intention to take the position and said she was “thrilled” to move back to Ohio, while DeWine said he looked forward to working with her.

However, a few hours later in the day, she withdrew her name from consideration, citing “personal reasons.”

“The Governor’s administration will continue its search for a full-time Director of the Ohio Department of Health,” a news release from the administration read.

Lance Himes has been serving as interim director for the department since Acton’s resignation in June.