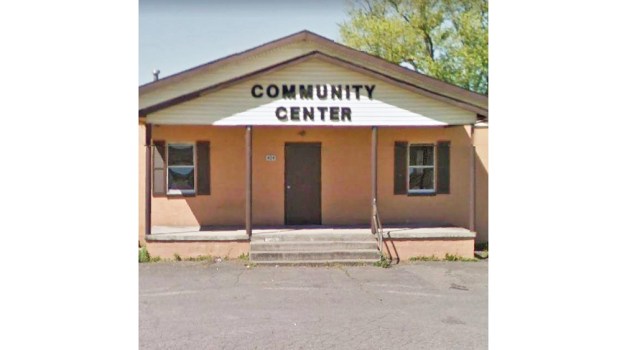 Will be used to modernize building

The village of South Point will be receiving $200,000 from the Ohio Department of Natural Resources for renovating its community center.

Mayor Jeff Gaskin said he began the process of getting the funding back in February, working with State Rep. Jason Stephens, R-Ohio, and State Sen. Bob Peterson on a capitol budget appropriation for the 46-year-old building.

Gaskin said he was inspired after going to mayoral meeting in Athens and hearing from other mayors about how they secured funding.

He said he was pleased to receive the full $200,000 request, as he expected a smaller amount.

Gaskin said improvements that will need to be made include making the building more accessible to those with disabilities. The current door is not wide enough and requires people to turn sideways to enter.

The roof of the building was replaced in the last few years by Shield Roofing, while the kitchen was redone with help from Grandview Cabinets and the windows were replaced by People for the Point, who manage the building.

The community center was built by the Delta Club and turned over to the village in 1984. It has been used as a location for wedding showers, parties and as a heating station in the winter.
Gaskin said the funds are not a grant, which would have required a local match. He said the funds will be spent on two new handicapped-accessible restrooms, a storage area, new lighting, ceiling and wall work and possibly a new and quieter HVAC.

He said plans will need to be drawn up and other details taken care of, but the hope is the work will be done by next year’s Fourth of July celebration.

Painting scaffolding is visible in the window of the former Kresge building, which was bought by Central Hardware & Furniture... read more