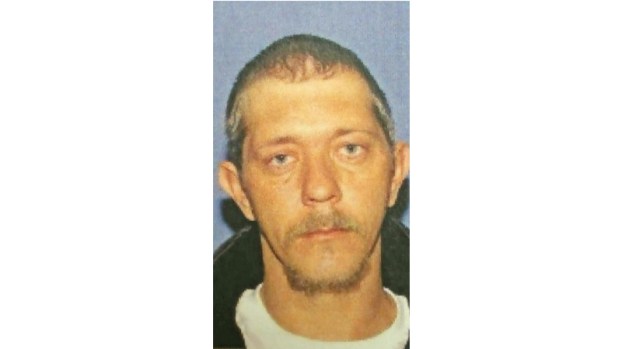 It didn’t take long for the long arm of the law to reach out and grab its suspect.

Thanks to tips from the public, the Ironton Police Department was able to track down the suspected bank robber who allegedly held up the PNC Bank on Tuesday.

“The police department received tips from the community that the suspect may have been Michael Crager,” Joe Ross, Ironton police detective, said. “While we were gathering more information about what was going on, we learned that he was involved in the WesBanco incident.”

According to law enforcement officials, Crager allegedly admitted to committing the South Point robbery as well during questioning. Crager allegedly said he had committed these robberies to support a drug habit.

Ross thanked the public for coming forward with information after the suspect’s photo hit social media.

Man gets 15 years to life for rape

A Huntington man was sent to prison indefinitely following his admission to raping an 8-year-old relative. Gregory Hammond, 38, of... read more