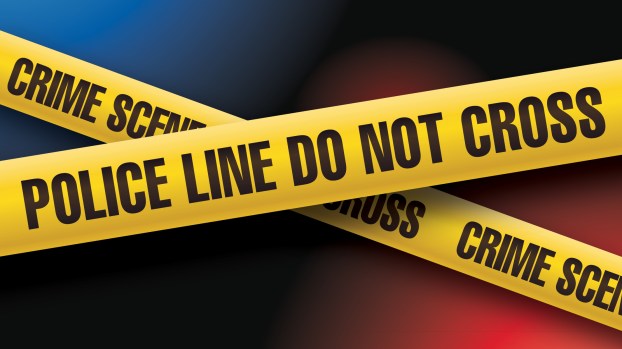 The Lawrence County Sheriff’s Office is investigating a shooting that took place early on Sunday morning at a South Point hotel.

According to a press release from the sheriff’s office, around 5:35 a.m. on Sunday, the office got a call about a shooting at the Country Hearth Inn and Suites in South Point.

Deputies arrived seven minutes later and in room 322, found the 27-year-old Brianna Bond had been shot twice in the shoulder area of the upper torso.

She told deputies that she was the occupant of the room and that Frank T. Hill, 48, of Ironton, had spent the night.

The two had a fight, which ended with Bond being shot.

She was transported by Lawrence County EMS to Cabell Huntington Hospital for treatment of injuries that did not appear to be life threatening.

Hill had fled the hotel and deputies began a search of the surrounding area.

Officers found clothing believed to belong to Hill near the wood line area behind the hotel. An extensive search of the area was conducted, and around 7 a.m., Hill was found a few blocks away, hiding under a discarded couch that was in a 25-foot embankment by a creek.

He was taken into custody without incident and transported to the Lawrence County Jail.

Hill did give a statement to detectives and advised them he had discarded the firearm as he left the hotel. It was recovered near the hotel.

Hill is being housed in the Lawrence County Jail on felonious assault, a second-degree felony.

He will be arraigned at 9 a.m. Monday at the Lawrence County Municipal Court.

This investigation is continuing.

He has promised He will always be there for you

The 1989 Armenian earthquake needed only four minutes to flatten the nation and kill thirty thousand people. In his book,... read more