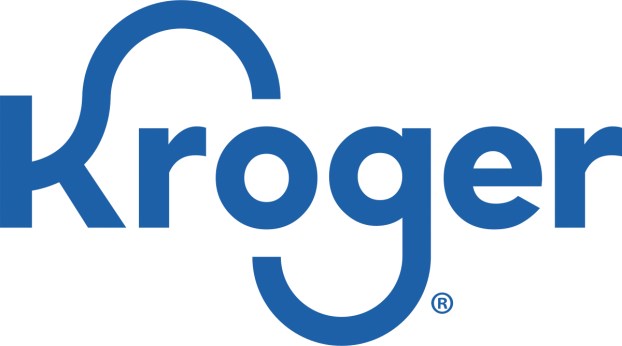 Kroger’s sales surged in the third quarter as COVID-19 infections rose rapidly in the fall and Americans restocked pantries in anticipation of spending more time at home.

The grocer boosted its full-year outlook believing that families will continue to try to reduce their risks to exposure.

Revenue climbed to $29.72 billion, from $27.97 billion and online sales more than doubled. That was a little shy of the $29.98 billion Wall Street was looking for, according to a survey by Zacks Investment Research, and shares fell almost 5% at the opening bell Thursday.

More people did appear to get food or drinks outside the home the during the three-month reporting period, whether that was restaurants, hotels or airports, said Neil Saunders, the managing director of GlobalData. But he said the dining at home trend isn’t going anywhere soon.

“While the trends have unraveled somewhat, they are still very much present, and we believe that consumers will continue to dine more at home as we move into 2021,” Saunders said. “This is both because going back to offices will be a prolonged process and because economic pressures will deter some households from eating out.”

On Thursday, the U.S. Labor Department reported that 712,000 Americans applied for unemployment benefits last week, the latest sign that the U.S. economy and job market remain under stress from an intensifying viral outbreak.

That, as well as a significant surge in COVID-19 infections, has pushed more people to devote more of their dining budget toward the home.

Kroger’s comparable-store sales rose 10.9% excluding fuel sales, which topped projections, and its profit was better than analysts had expected.

Kroger Co. earned $631 million, or 80 cents per share, for the three months ended Nov. 7. Adjusted earnings were 71 cents per share, easily beating the 66 cents Wall Street was looking for. And it dwarfed last year’s quarterly profit of $263 million.

For the full year, the Cincinnati grocer now anticipates adjusted earnings per share growth of between 50% and 53%. It expects comparable-store sales to be up around 14%. That’s up a point from earlier same-store sales forecasts, but it broadened its earnings-per-share growth to the lower side.

COLUMBUS, Ohio (AP) — Juneteenth, the day marking the official end of slavery in the United States, would become an... read more