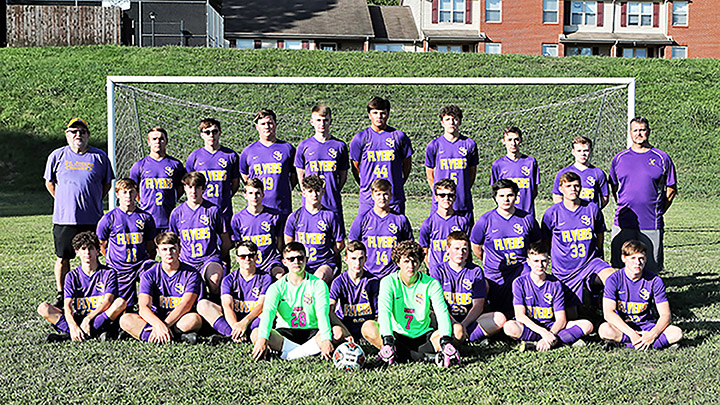 By The Center Square COLUMBUS — The Public Utilities Commission of Ohio again took aim at the company at the... read more