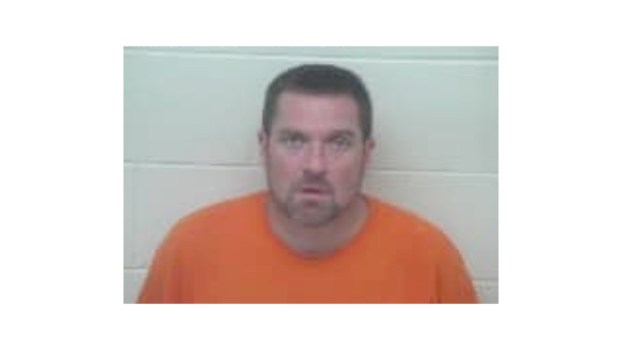 Man pleads not guilty in death of SP couple

Bond continues at $100K; still being held in jail

PORTSMOUTH — A bond hearing and arraignment was held on Friday for a Wheelersburg man who has been indicted on aggravated vehicular manslaughter and other charges in connection a crash that killed a South Point couple on Sept. 5.

On Sept. 16, the Scioto County Grand Jury indicted Arnold Queen II with two counts of aggravated vehicular manslaughter, one count of driving under suspension or in violation of license restriction and one count of operating a vehicle under the influence of an intoxicant.

The case was heard in the Scioto County Common Pleas Court by judge Howard H. Harcha.

Queen pleaded not guilty to all of the charges.

His bond was continued at the same amount set during a hearing at the Portsmouth Municipal Court, at $100,00 cash or surety. Queen is still being held at the Scioto County Jail.

A new pre-trial hearing for Queen will be scheduled soon.

According to troopers at the Portsmouth post of the Ohio State Highway Patrol, at 7:15 p.m. on Sept. 5, they received a report of what appeared to be an intoxicated male leaving the Country Store in South Webster after causing a disturbance at the business.

The troopers were searching for the suspect’s black van and came upon the scene of a fatal crash.

Upon initial investigation, it was determined that a black 2016 Kia Sedona driven by Queen crossed the center line and struck a 2019 Harley Davidson motorcycle occupied by the LoRena and Steve Cahal.

Lorena Cahal, 50, was pronounced dead at the scene and Steve Cahal, 51 was flown to Cabell-Huntington Hospital in Huntington, West Virginia, where he died of his injuries on Sept 6.