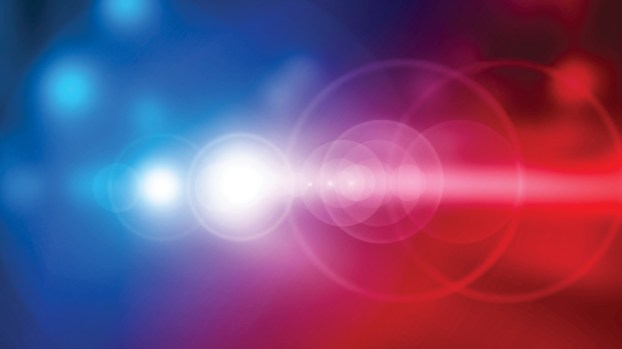 According to Trooper Darrin Webb of the Ohio State Highway Patrol, the accident took place around 10 a.m. on Pike Street, at Memorial Street, when a Ford F-150, driven eastbound by Woodson Richardson, 74, of Pedro, struck the rear of a Toyota Tacoma, driven by Teddy Bamer, 59, of Ironton.

There were no passengers in either vehicle. Some debris from the crash struck a home, clipping the porch and breaking windows, Webb said.

“There was extensive damage,” he said of the home, but said no one there was injured.

He said they have reason to believe that one of the drivers may have died just prior to the crash and impact.

The accident remains under investigation.

AID TOWNSHIP — Those looking to get out this weekend, enjoy the countryside and take part in a safe, socially-distanced... read more