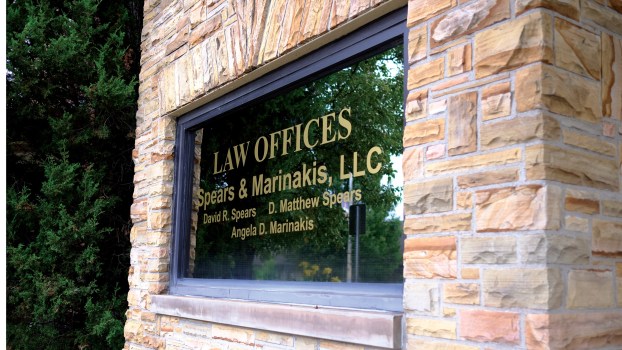 A family-run law firm in Ohio, primarily with a focus on Ohio workers’ compensation, has merged with a regional firm.

“This spring, during the coronavirus outbreak, we merged and formed a new company with attorney Marinakis in Portsmouth,” Spears said “We had it in the works well before COVID was a thing.”

Spears said he hasn’t seen a whole lot of difference from the coronavirus.

“The big difference is, now we are having to do hearings over the phone, which the attorneys and clients aren’t too happy about,” he said.

But, overall, he said he’s not seeing many changes.

“These people are the best,” one Google review stated. “They are super nice and very professional and honest.”

Schools to get more than $750K in funds