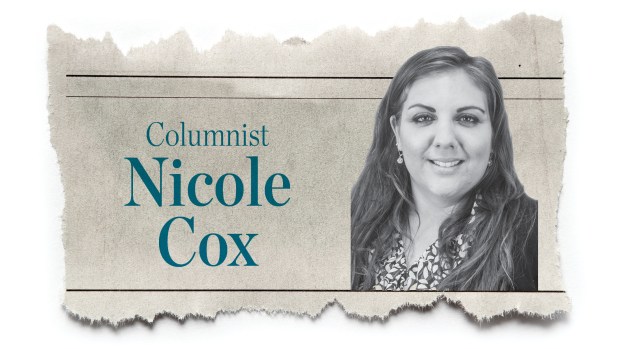 When martial law was declared in Hanging Rock

With civil unrest increasing across the country and rumors of martial law, most people feel safe that such drastic action could never happen here. But it may be a surprise to some to learn that this has happened here before.

In June of 1904, Ohio Gov. Myron Herrick deployed four companies of the Ohio National Guard to the village of Hanging Rock following a shoot-out at Hamilton Furnace.

Sometime during the early spring, there was a disagreement between the operators of Hamilton Furnace and their employees and a strike was ordered.

The furnace was temporarily closed but repairs continued.

When the strikers turned out, they paraded the streets with Winchester rifles and threatened non-union men wherever found.

Both sides of the dispute were heavily armed and a bloody conflict seemed imminent.

Several days later, the sheriff concluded it was necessary to request military aid to restore peace to the village.

Lt. Patterson of Company I was directed to march his company at once to Hamilton Furnace and to post a guard about the main store and office buildings and take charge of said property as temporary headquarters.

At this time, the commanding officer declared the village to be under military rule. He felt that he did not yet have troops sufficient to protect all of the property of the Hanging Rock Iron Company, nor the village. He then posted his guards for the time being only with the object of protecting the soldiers themselves and the property in the immediate vicinity.

Later that day, Companies K and G arrived in Hanging Rock and posted in such a position that they commanded all the approaches to the village to guard the streets and various pieces of property.

More men placed upon duty were assigned to guard the hill tops. Outposts were placed at proper distances along the crest of the hills back of Hanging Rock for a half mile either way from the village and in such a way as to complete a line so that every exposed point about the village was properly guarded.

By night, Company C reported for duty and within hours, strict rules were employed. C. A. Thompson, Colonel of the Seventh Infantry, ordered a curfew from 7:30 p.m.–5 a.m.

In addition, any person found to be intoxicated or carrying intoxicants would be arrested, and “no citizen within the village of Hanging Rock will be permitted to bear arms or weapons of any description.”

Six days later, the village was once again peaceful, and a special grand jury was convened to lawfully sort out the details of the shooting.

James Fuller was not indicted. Mr. Jeffries recovered from his injuries. Hamilton Furnace resumed operation until it was shut down permanently in 1923.

Nicole Cox is a trustee at the Lawrence County Museum and Historical Society and owner of LawrenceCountyOhio.com. She can be reached at nsratliff@gmail.com.

Ironton has boil water advisory due to water main break

Due to a water main break, The City of Ironton is putting a boil water advisory from South Second Street... read more